Welcome to the Island of Hvar – the sunniest island in Croatia

The name Hvar comes from Pharos, as the ancient Greeks called today’s Stari Grad when they inhabitated it in 384 BC. Hvar’s tourism story began back in the early 19th century, when the first hotel in the town of Hvar (former Hotel Elizabeth, today’s Palace) was opened. Today, Hvar is one of the most popular tourist destinations in the world. It will certainly impress you with its beauty and charm!

On the island you can find numerous hidden beaches, restaurants and clubs for non-stop entertainment. Its rich cultural and material heritage offers plenty of opportunities for various organized trips and tours. Whether you want to relax, do sports, learn about history and culture, or simply have fun, Hvar has it all!

Hvar is proud of its three sites under the UNESCO protection of material and cultural heritage. In Stari Grad, it is the oldest functional classification of land into fields set up by ancient Greeks. In Jelsa it is the nighttime religious procession Za Križen (Behind the Cross – procession held every Holy Thursday for the past several centuries). And in the town of Hvar it is the agave lace made by the Benedictine nuns from the Hvar monastery.

Sćedro is a small island near Hvar. Some of the greatest sea battles of the Roman Empire took place there. In 47 BC, Caesar’s fleet defeated Pompey there.

Amazingly, the oldest theater in Europe is not located in England or France, but in Hvar!  In fact, it was built in 1620.

The island of Hvar is not only the sunniest Croatian island (with its 2700 hours of sunshine a year), but also the sunniest island in Europe. Purple lavender fields are its natural feature, and hand picked lavender flowers make great souvenirs that will surely find a place in your home.

Stari Grad is located in the central part of the island, hidden in a beautiful, deep bay, surrounded by pine trees. Because of its location, it is the central harbor on the island and a nautical paradise.

The old town has kept its traditional appearance and atmosphere, which particularly attracts tourists who are looking for the authentic experience of ‘the Mediterranean as it once was“. Stari Grad cherishes its image of a quiet Dalmatian town, proud of its rich culture and impressive past.

One of the main tourist atractions is Tvrdalj. A summer house with a fishpond and a beautiful garden that belonged to the Renaissance poet Petar Hektorovic. Tvrdalj’s picturesque setting inspires many artists, but also couples, who find it an ideal romantic oasis for intimate wedding ceremonies.

Near Tvrdalj here is a small church dedicated to St. Roch, the patron of the town. In his honor, every year on August 16 a big celebration is organized. Rich in Christian tradition and local events followed by fireworks and a big party in the evening. The parish church of St. Stephen and the Dominican Monastery of St. Peter, apart from religious rites, feature prominent classical music summer concerts. The picturesque old town squares are often converted into stages to host summer events. Traditional dances, performances, concerts, klapa concerts, and food and wine festivals.

Many old stone houses have been carefully turned into comfortable homes, unique for their perfect blend of modern and traditional. Those who want to be near the beach can find an ideal hidden spot in the area of a popular resort on the southern side of the town, called Boric Bay. A state-of-the-art apartment Priko in one of the modernly furnished family homes is a great option as well.

Stari Grad Plain, known as the Greek Ager, is a true gem of the World Cultural Heritage, included in the UNESCO World Heritage List. The 6-km long field stretches from the Bay of Vrboska to the Stari Grad bay. It is the largest and most fertile field in Hvar and all the Adriatic islands.

Want to experience everything that you just read? Contact us! 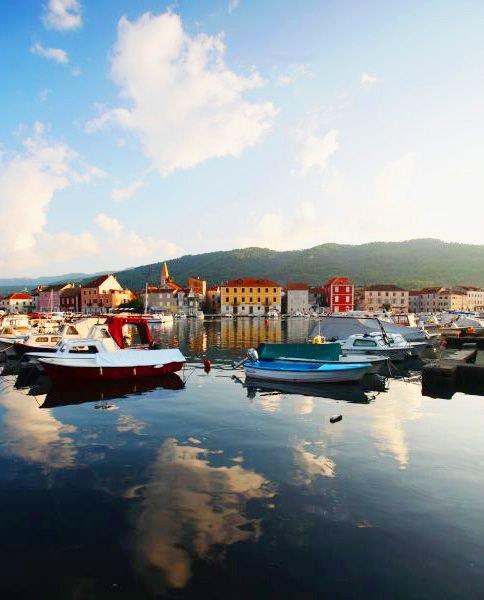 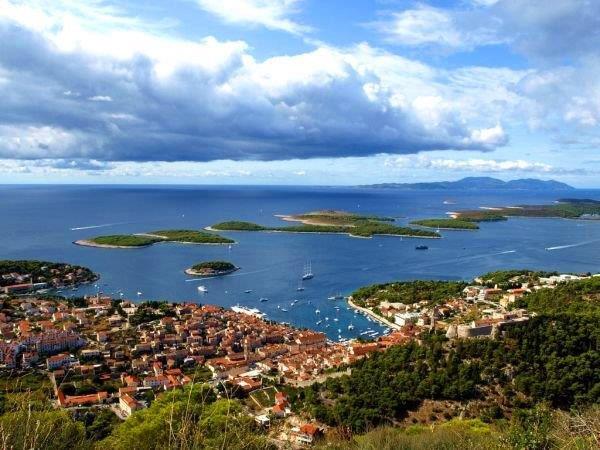 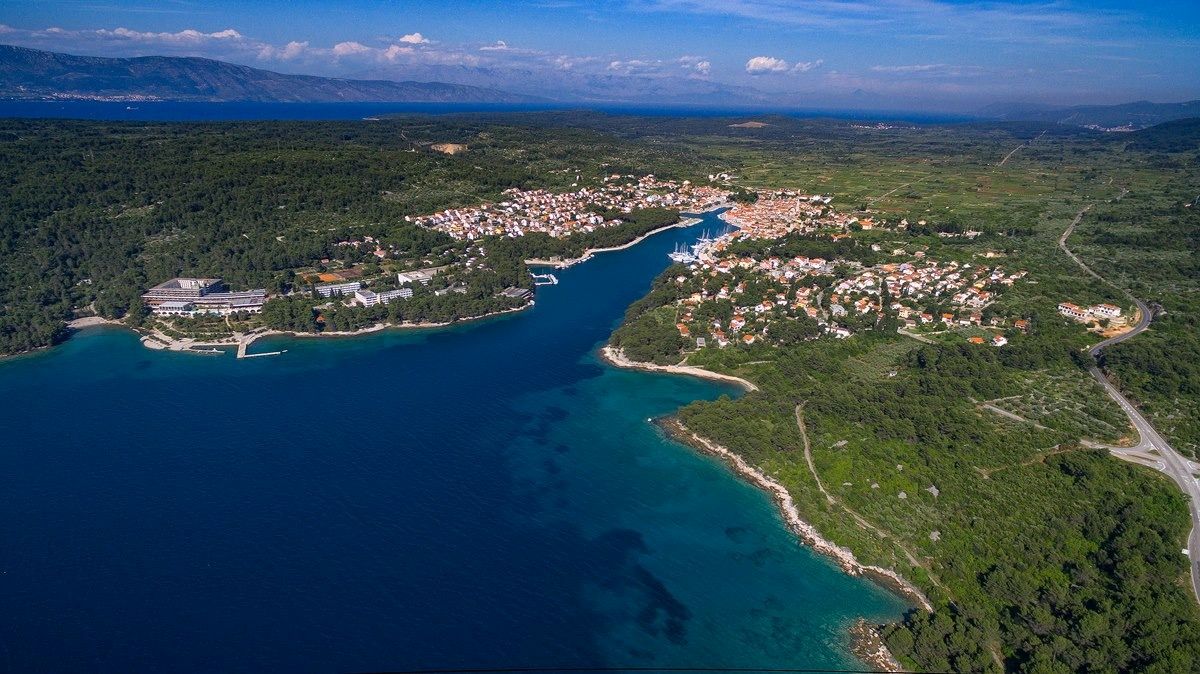